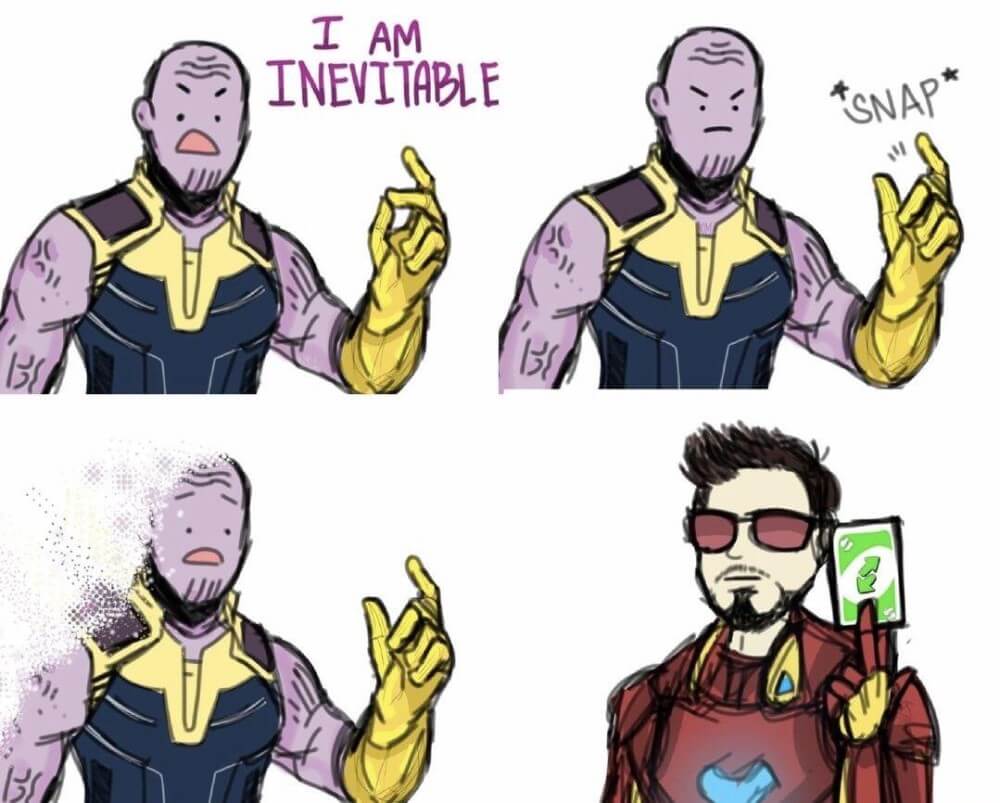 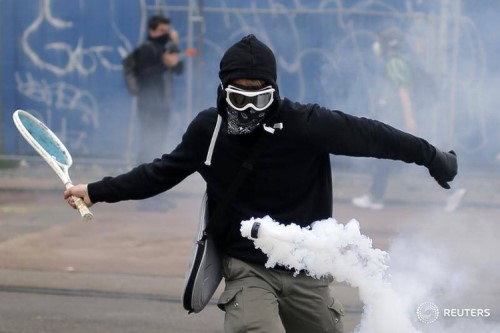 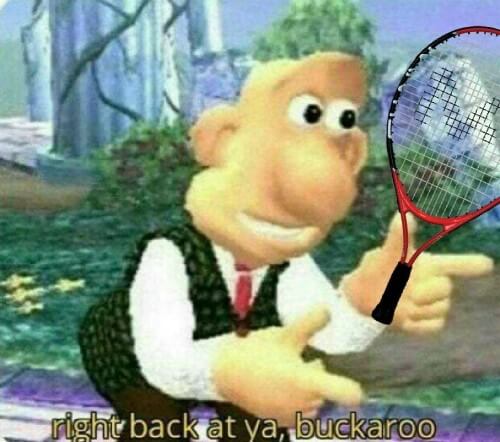 Quick summary of what happened: 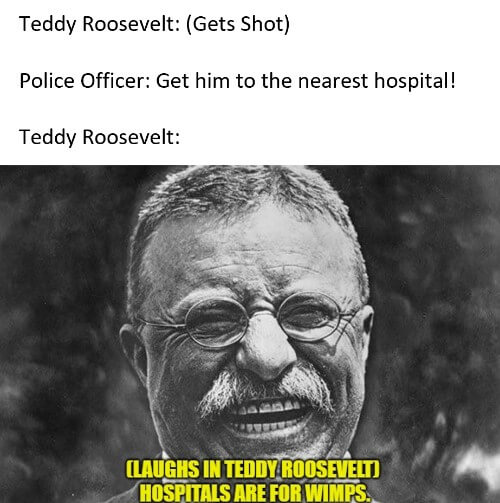 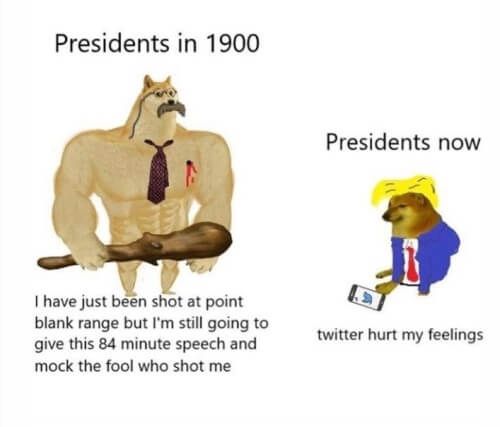 In 1912 then presidential candidate, Teddy Roosevelt, was shot before commencing his speech. When the bloodthirsty crowd descended on to the shooter, Roosevelt calmly said:

“Don’t hurt him. Bring him here. I want to see him.” He asked “What did you do it for?” with no reply, he turned him over to the police.

He then proceded to start his speech despite being told to go to hosipital saying: “I don’t know whether you fully understand that I have just been shot.” In the end, the bullet in his chest was never taken out as it was too dangerous.

3. Romans build walls to keep enemy in and out 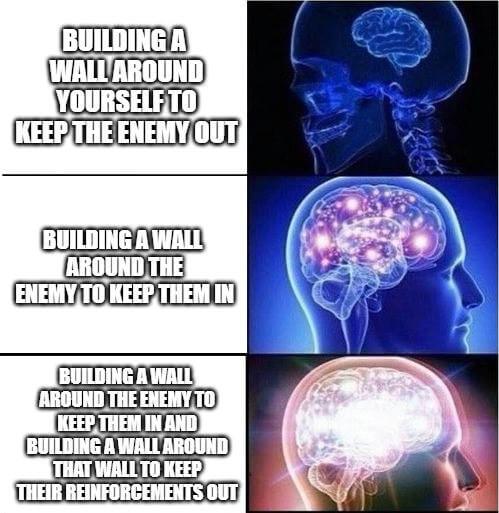 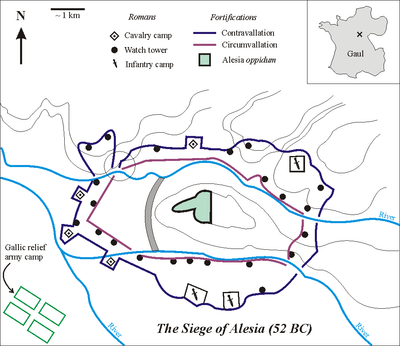 Back when walls kept whole armies out, in 52 B.C.E, Roman general Julius Caesar surrounded his enemy (the Gauls) of 80,000 men in a seige with just 30,000-60,000 men. In a big-brain maneuver, the Romans constructed two sets of two-story high walls(seen above) around the town of Alesia.

Later on, the enemy's relief army of 250,000 men besiged the Romans who were beseiging another army. It resulted in a decisive Roman victory even though they were outnumbered 10/5 to 1. 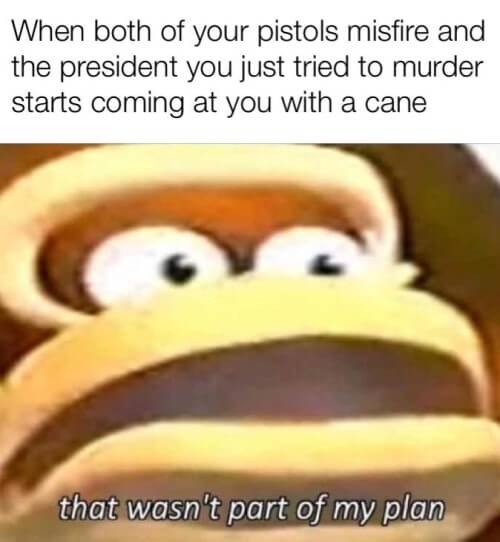 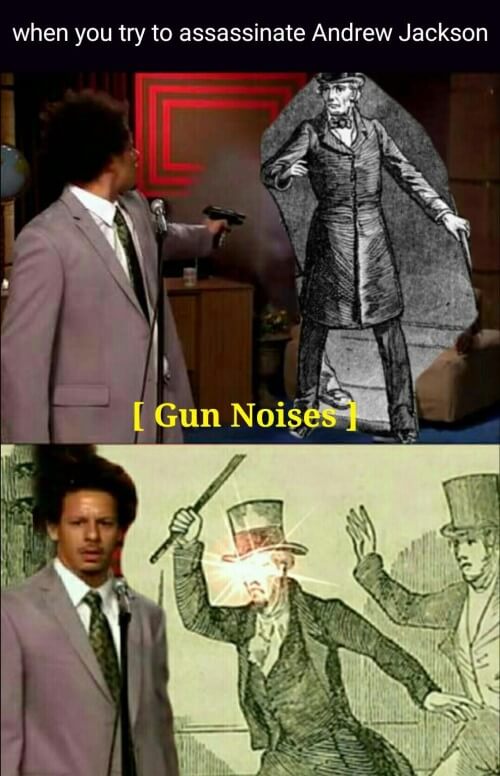 On 30th January 1835, Andew Jackson (American President) was the victim of an assassination attempt. Richard Lawrence (Assassin) went up to Andrew and shot at him, but his gun jammed.

A absolute fuming 67 year old Andrew Jackson confronted the assassin clubbing him multiple times with his walking cane. The assassin managed to get his backup pistol out but it also jammed. It took the secret service at the time to wrestle Andrew Jackson away from the assassin.

5. Genghis Khan wipes out whole empire after his diplomats were killed 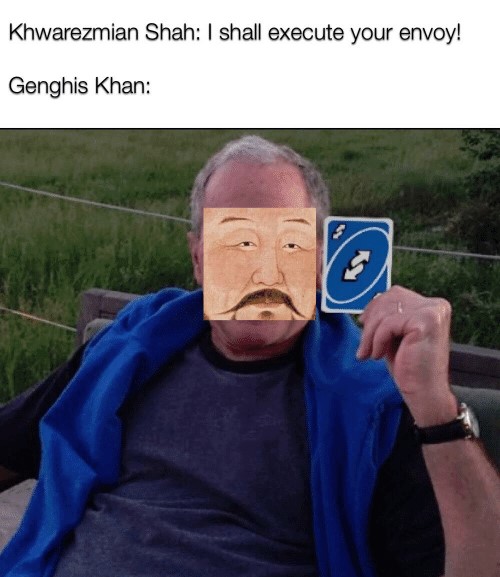 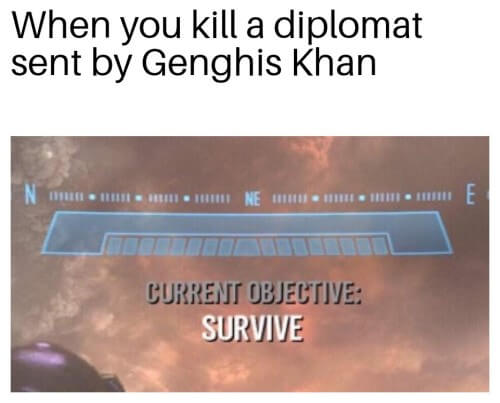 Brief Summary of what happened: 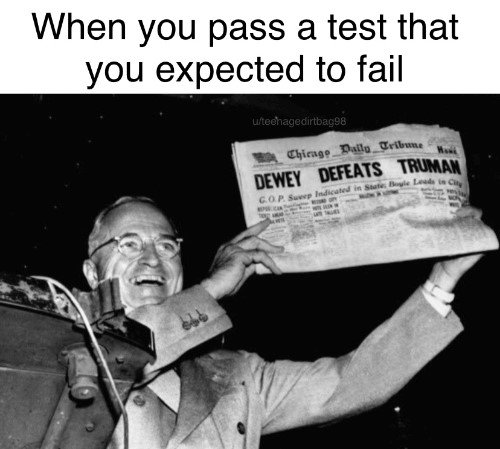 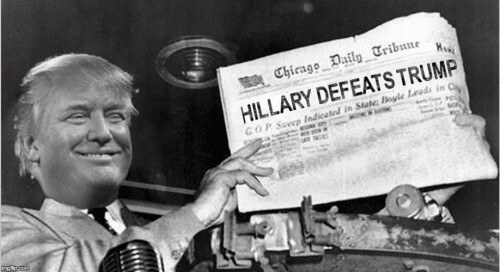 Instead of posting it on Twitter(as it wasn't invented), Harry Truman waved a copy of the newspaper from his train reportedly smiling and saying: "That ain't the way I heard it!"